There is suspicion that the downfall of a certain popular app has been caused by a certain gaming company. The Flappy Bird being killed by Nintendo talk has surfaced, with the latter reportedly threatening legal action as the app contains features too similar to those of Super Mario.

Flappy Bird has enjoyed colossal worldwide success over the past few weeks, until Saturday when creator Dong Nguyen confirmed that he’d had enough and was pulling the app from the online stores. This news was met with huge surprise and then criticism, no solid reason was given for this decision and it has now been claimed that Nintendo had forced the developer’s hand.

There would have been no logical reason to remove Flappy Bird as it was apparently making $50,000 a day, however Ubergizmo reports that friends of Nguyen revealed that he had received a legal notice from Nintendo. If these claims are accurate then Nintendo are unhappy about the feature similarities to Super Mario, such as the pipes, background and some of the music. 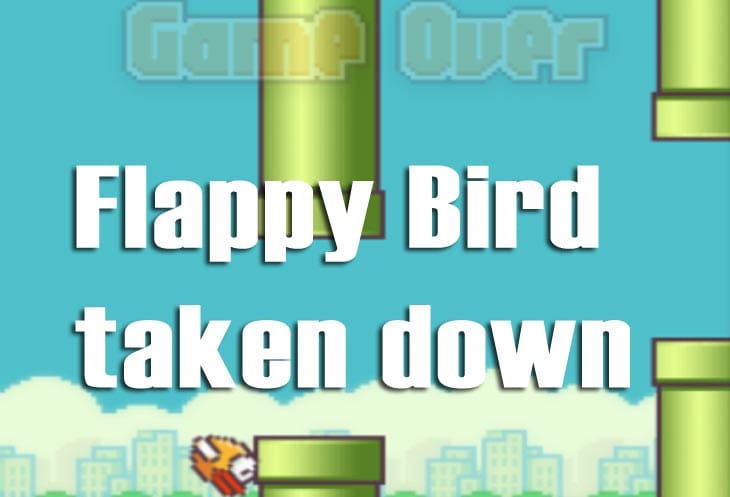 Whilst these features in common are clear, Flappy Bird does not really rip off the Super Mario game in any way, it simply borrows some of the scenery. Nintendo has not confirmed whether they issued a legal notice to Nguyen or not, but the developer has clearly quit while he is ahead and taken precautionary steps in removing the game. An alternative in Flappy Doge has already been released to remove withdrawal symptoms.

The last thing Nguyen would want is a large expensive trial against Nintendo which in fairness he may have won; however the safe option has been taken. This is another bout of bad press for Nintendo, especially regarding Super Mario. After bad Wii U sales Nintendo made a promotional deal with McDonald’s using the Super Mario franchise, having already denied the character to mobile gamers.

If these claims are true and Nintendo are behind Flappy Bird being killed then what do you think of this? Let us know in the comments section if you think Nintendo are being petty and unfair on smaller game developers, or are they simply exercising their legal rights?