There had been reports that some devs have been having issues downloading and installing iOS 10 beta 2, although it did not take long for some of them to help others out by offering a solution.

Fixing the iOS 10 beta 2 install problems is rather simple really, as all you need to do is try to re-download and install the OTA profile, as this seems to have worked for a majority of those that faced this very issue. 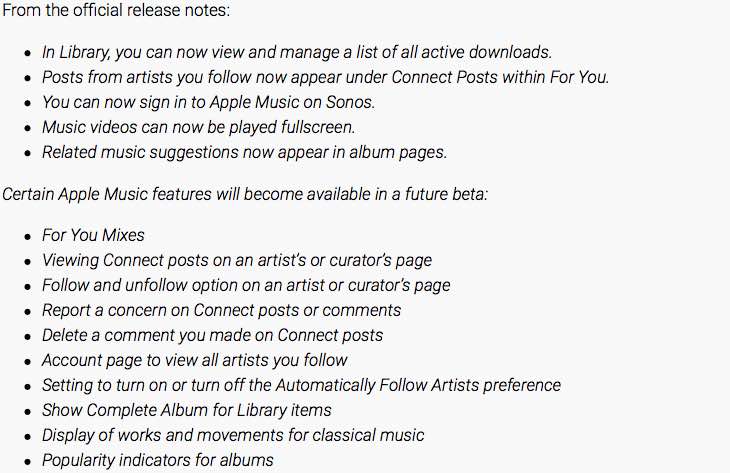 Ok, so we know that some people did try to delete the profile and install it again from the Apple Beta page, and so they are left with this unwelcome message, “safari could not install a profile due to an unknown error.” However, once agin, if they tried to do this once or twice more they were then able to see 10b2 show up.

There does not seem to be any other install issues, which is good, but you need to be patient, as the iOS 10 beta 2 install size is 550MB.

From what we can see so far, that are not really any iOS 10 beta 2 issues or bugs, although it is very early days, and no doubt developers will be sharing their findings very soon. When these issues do start to appear we will share them with you in another article.