When you purchase some Windows computers you know that there is a risk that too much software has been installed, and that getting rid of this bloatware can become a bit of a chore. This is not too much of an issue if you don’t mind spending a bit of time after buying a new computer, but spare a thought for those people that bought a new Lenovo laptop, as there are far more issues.

It would seem that Lenovo has been found guilty by its customers of installing adware onto some laptops, two of which are the E550 and E45. The adware is called Superfish and was found running on several systems out of the box, which is a real pain for users because it places third-party ads based on your Google searches. 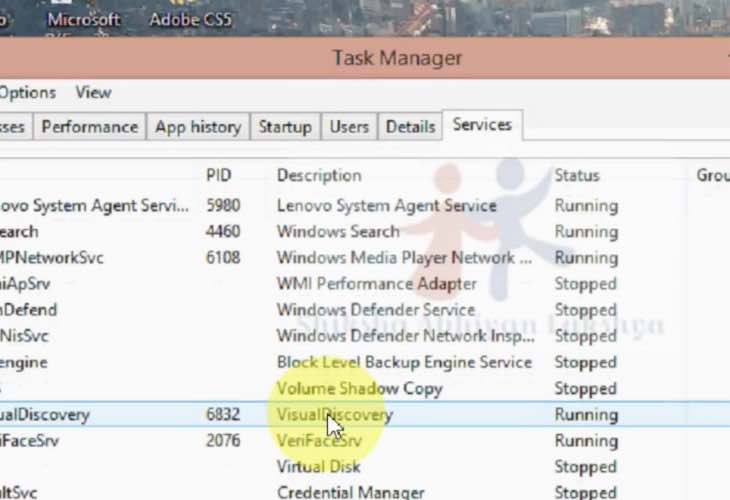 This is not only an issue for Windows based Lenovo systems, but Google Chrome as well, and even though the company said they would take action to remove this adware, this has done little to make users happy. Some of them saying that using the term adware is not right and should be classed as spyware, as it basically spies on your recent Internet searches.

If you happen to have a Lenovo computer that is infected with Superfish, then there is a fix. You might wonder why some people would want to take such action, and with claims that this is even classed more of a virus by The Next Web, you then get a sense why people would wish to remove the offending item.

You can find details of how to remove Superfish in the tutorial video below.