It has been a while since we last heard any official news regarding the exciting Five Nights at Freddy’s 4 release date for Android and iPhone.

We know that the game has been confirmed for a launch on October 31 this year, aka Halloween 2015. However, we’re presuming that this is the date for the Steam version and so there hasn’t been a confirmed release for mobile.

If we are following the release pattern from Five Nights at Freddy’s 3, then we are assuming that the Steam version will launch on Hallowen, followed by a release in early November on Android and iOS. 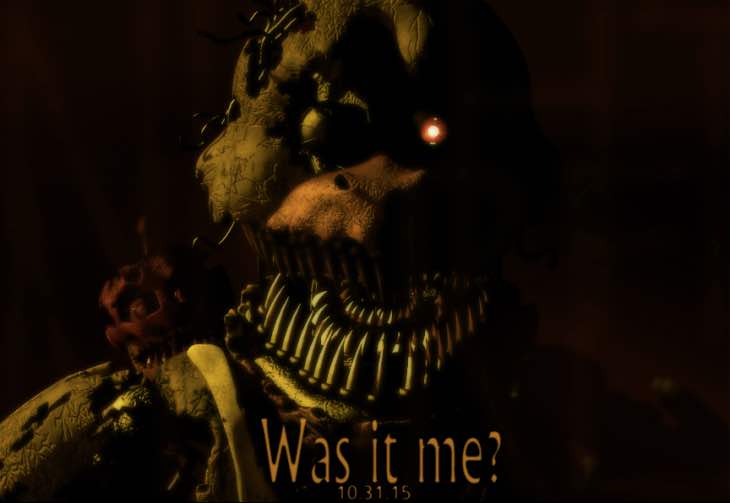 Of course, it would be amazing if all three versions launched at the same time on Halloween but we have a feeling that this won’t be happening.

We really need an update from Scott Cawthon on the status of the mobile version, so hopefully that comes this Summer and who knows – maybe a update with some gameplay in celebration of E3.

Right now everyone is waiting for the Five Nights at Freddy’s 4 trailer, so give us your expectations below on what you want to see different compared to FnAF3.

Do you agree that a simultaneous release on mobile this Halloween will be unlikely?