Even though we have had no official news of when the Fitbit Charge 2 will be released, we have reason to believe its release, or more than likely launch date could happen on November 27.

Fitbit is one of the biggest players when it comes to the wearables market, although there are still a few things holding the current Charge back – something we hope will be fixed with the second generation model. Having said that, we could also see the release of the Fitbit Flex 2 in that same month as well. 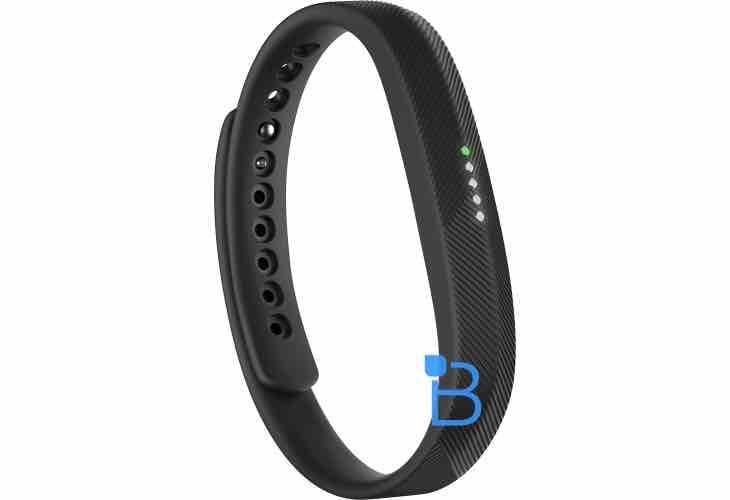 One of the updates that we would love to see with the Fitbit Charge 2 is its accuracy, as we know the current model is not the best wearable when it comes to tracking your fitness accurately, and so this most certainly needs to be addressed. If Fitbit were to address this issue, then this does go a long way in making the Charge a much better device, although a slightly larger display will be welcome as well.

Other Fitbit Charge 2 features could also include PurePulse heart rate tracking technology, along with interchangeable bands – something we know owners of the Charge have moaned about ever since buying one.

As for the Fitbit Flex 2, Techno Buffalo believes that it will be very similar to its predecessor, although it is likely to be swim proof, and we have to expect it to come with improved tracking also, although that’s probably about all.