It has now been over 3 years since Fisker Automotive revealed the Fisker Karma at the North American International Auto Show 2008, now we are finally beginning to hear information regarding a production date and a release period.

According to PlugInCars production will being in March and deliveries will be expected soon after, therefore it would be fair to say that people may begin receiving their vehicles in late Spring 2011, delays aren’t expected, however don’t be too surprised if this slips to early Summer 2011. 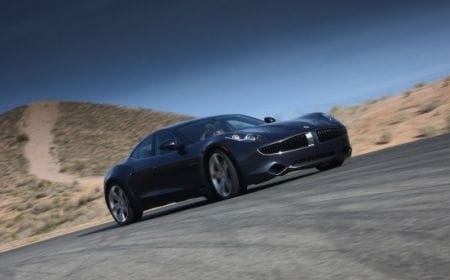 Fisker Automotive hope to build and sell roughly 15,000 Karmas in 2011, if they manage this figure it will bring in a huge amount of money, remember there are three different models available ranging from $95,900 to $108,900, you can see full pricing details on the pre-order form.

Some people were annoyed that Fisker increased the Karma’s price from $87,900 to $95,900, however once you take into account federal tax incentives the difference is only a few hundred dollars, we have embedded an image below which gives you a rough idea about the car’s performance.

If you are seriously considering buying the Fisker Karma we have some great links for you to check out, click on the following words for the relevant info: Performance, Drivetrain, Technology, Design, Audio and Safety, also worth checking out is the gallery.