We know that the cars that Henrik Fisker design are something to be remembered, as they do not conform to most of the cars we see on our roads today. However, we do worry a little about the upcoming Fisker Force 1 design, which should be released next month at the 2016 Detroit Auto Show. The reason we say this is because the sketch reminds us of a Corvette Z06 merged with a Viper GTS.

However, this sort of design cannibalization is not that bad of a thing, as it will still help bring enhancements to the design of two very good cars. However, not sure it will be worth paying around $300,000 for such a vehicle that has taken design cues from two such vehicles.

Ok, so let’s get back to reality a bit shall we, because we should never go by design sketches; and so the Fisker Force 1 could look very different to the drawing that can be seen below. 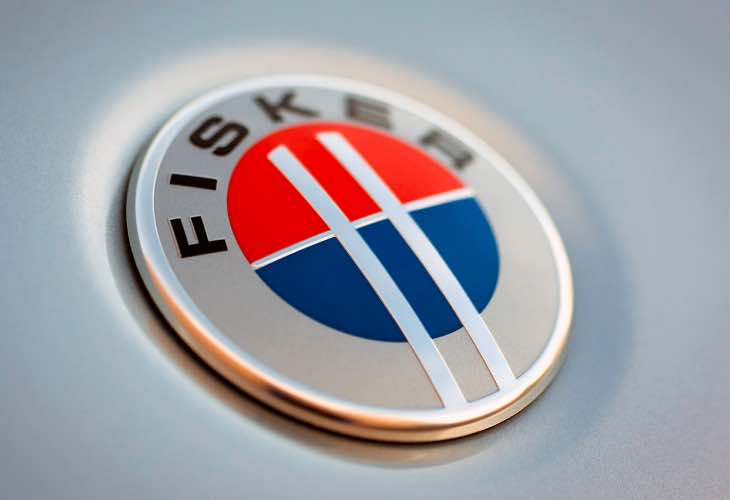 MotorTrend has learned from Henrik Fisker that the new Force 1 car will have a front-mid-engine rear-drive layout. We are also told that the engine of choice will be, “the world’s highest output natural aspirated engine in a road car.”

We don’t yet know what sort of performance the engine will deliver, but these details will hopefully become clear at Detroit. We can also tell you that its body will be made from carbon fiber, will have a long hood, and wide flares at the front and rear.

As for it’s release, we don’t know that yet, although the company does plan to start building 50 of them from April 2016.