The FishBrain app for Android and iPhone users has reached over 500,000 users, which reveals just how popular this fishing app for anglers is along with the market potential for such an application.

This Stockholm-based app is the fastest growing app and social network for anglers. The free-to-use app only just reached this really impressive milestone. FishBrain allows users to share information and photos about their catches — where they caught them, what type of bait they used, the weight of the fish, and many other details. So far, users of the app have logged over 170,000 catches in the app. 83% of all these fish have been caught and then returned to the water (catch and release). 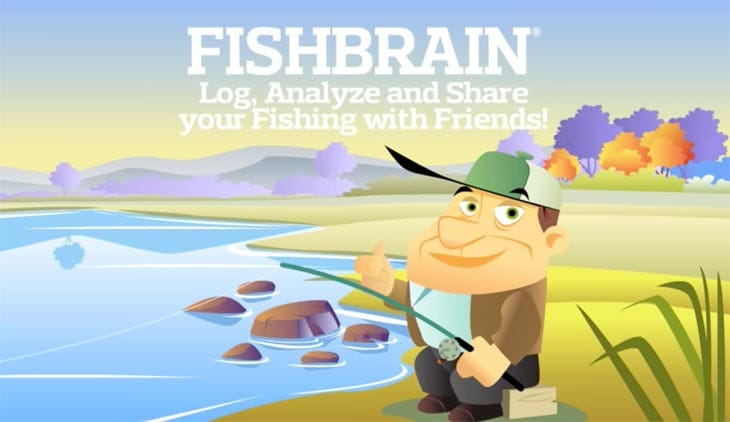 The FishBrain app is also very popular in the the US market, where fishing contributes $48 billion to the economy annually — 74% of the FishBrain users are based in America (370,000 users), making it the fastest growing market for the app. The second biggest market after the US is Australia, followed by Sweden, the UK, and then Canada.

Since launching in 2013, the app’s user base has been growing rapidly and is now extremely popular with anglers in many countries. Of any country, US users have caught the most fish, logging over 100,000 of their catches in the app. However, when it comes to the most catches per user, the app’s homeland, Sweden, comes out on top, with 1.5 fish caught per user, and 50,000 in total.

You can download FishBrain on Google play here and Apple’s App Store.