Not much is really known about the Tesla Model 3, which is due to be released in 2017. However, Elon Musk has said that he will make more details available in March, although he will still keep a lot of information back next month.

It’s recently been reported that the first Tesla Model 3 images will be revealed in March, along with several other details, but Musk will keep a few things back and will not release them until closer to its production. 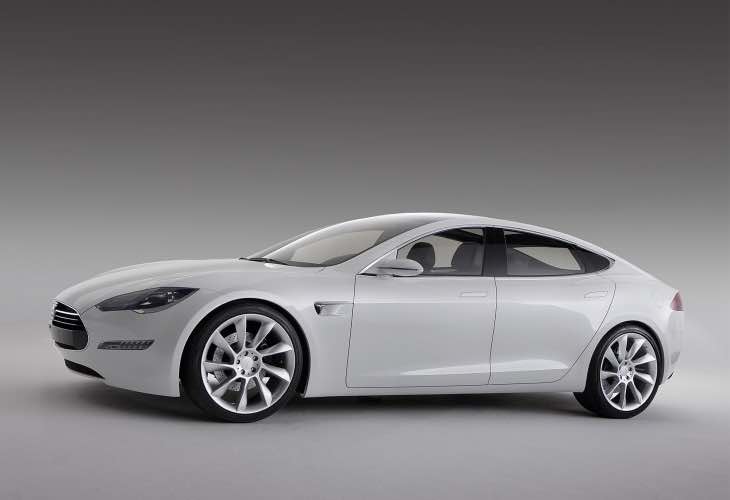 We do find it strange that Tesla Motors will go against the industry and unveil its new model, yet still keep a lot of information back. This can go one of two ways, although we suspect by only drip feeding people information and keep them guessing is a good thing.

Another reason why the full Model 3 specs will not be announced is because the new Gigafactory in Nevada is not yet fully functional, and so Tesla does not want to give away too much until they know they are in the right position to do so.

Expected price of the Model 3 is $35,000, although that could change come next year, as it all depends on the market, and we know how volatile that can be looking at Ferrari stock prices yesterday.