If you are planning to buy Ratchet & Clank for PS4 online this week, you are probably looking to check out some Ratchet and Clank PS4 reviews beforehand.

As far as we’re aware, the embargo has not lifted yet but we can still bring you the first Ratchet & Clank review thanks to social media.

In particular YouTube as Jose Betancourt has offered up an 8 minute analysis of the game complete with gameplay that appears to have been appreciated by the community. 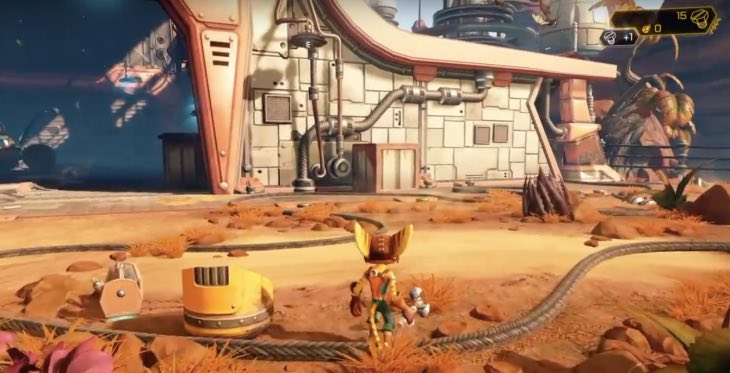 It offers a very solid opinion of the game and if you’re a fan of the series you’ll probably want to pick up the game tomorrow as well.

We also have some official Ratchet and Clank gameplay from Sony which we’ve added below too – the first 20 minutes of the game in fact along with commentary from Insomniac’s James Stevenson.

It’s been a while since we’ve seen Ratchet and Clank in the limelight, but with the movie coming out soon too are you going to be buying this?

Watch the clips below and let us know what you think!