A huge leak of the Google Pixel 3 XL has just arrived, with images and even the first unboxing video of the Pixel 3 XL now available to view online.

The upcoming device is not expected to launch until the end of the year, but images of what looks to be final production units have shown up on Reddit today.

They give us the first close up look at the design of the Pixel 3 XL, notably the large notch and chin areas which have become a talking point among Android users since the last Pixel 3 XL leaks turned up. 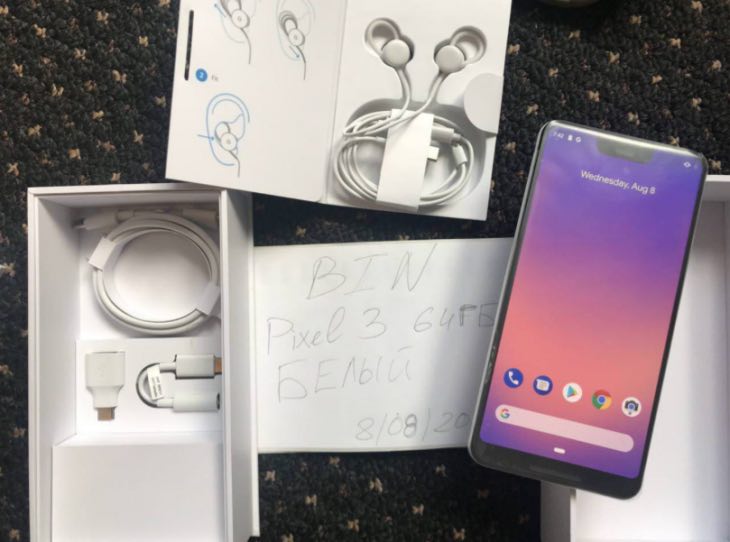 We’re more excited to see the first Pixel 3 XL video though, which if true confirms that the device will ship with a pair of wired USB-C earphones in the box. Not only that, but an image album also shared on Reddit shows the Pixel 3 XL shipping with Android 9 Pie and will be powered by key specs such as a Snapdragon 845 processor, 4GB of RAM and Adreno 630 graphics.

We can see that there’s already a lot of mixed reactions to the pictures showing the notch, so take a look at the full album, as well as the video and give us your take on it.

Is Google playing a risky game having a notch this big on the upcoming flagship Pixel 3 XL, or are you not too concerned about it and more happy that USB-C earphones are being included this time?