This is the moment Galaxy fans have been waiting for, as official renders of the Samsung Galaxy Note 9 have arrived on social media, giving fans a look at the upcoming device for the very first time.

We are expecting to see Samsung officially announce the device in August of this year, but before then you get to see what the design will be like – or in most case, how different it will be to the Note 8.

In reality though, the answer is not very different at all. It appears that Samsung has gone for a very familiar design with the Note 9, but introduced some very appealing hardware upgrades that should still make it purchase worthy to fans. 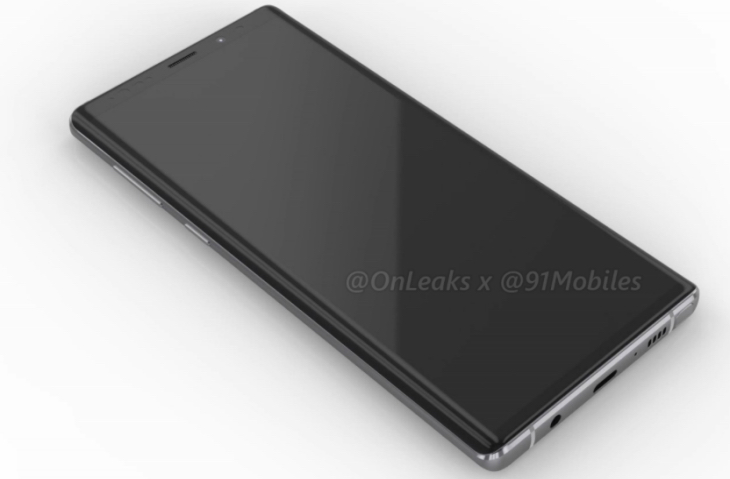 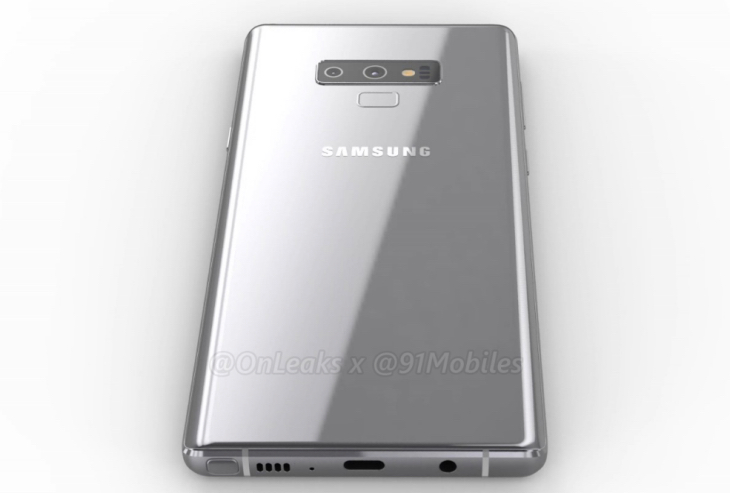 Other rumored Galaxy Note 9 specs include Exynos 9810 or Snapdragon 845 processor, 6GB of RAM, 256GB of internal storage and a whopping 3850mAh battery which is a big upgrade on the 3300mAh battery offered on the Note 8.

Enjoy these pictures while we wait for an official unveiling and let us know if this is going to be your next smartphone upgrade ahead of the iPhone X.