Following on from the news of Mewtwo raids in Pokemon Go now being available, we have confirmation that Niantic also has plans to unleash Shiny Mewtwo in the game as well at some point.

At the time of writing, Niantic hasn’t released Mewtwo into the game yet for US and UK players as he is exclusive to Japan only.

However, it is only a matter of time before he does come and when that happens you may also encounter Shiny Mewtwo as well if you are lucky enough. Take a look at the first official picture of Shiny Mewttwo in Pokemon Go which was discovered inside sprite files. 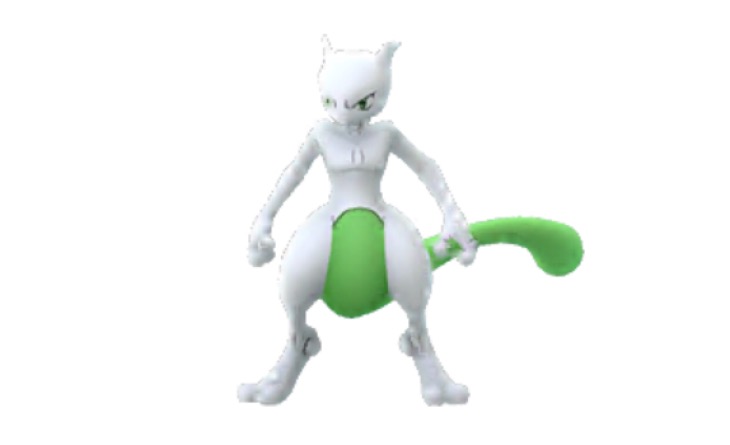 As far as we’re aware, sprites for shiny Zapdos, shiny Articuno and shiny Moltres are in the game as well – players just don’t know how to catch them yet at a frequent rate.

For those that are waiting for more details on how to get Shiny Mewtwo in Pokemon Go, what do you predict the method will be and how bad do you want one in your collection?

When more details on Shiny Mewtwo are released, we will keep you updated so check back at this post this week.