For those that missed the new TGS 2015 game announcements, we have a recap for you now starting with a brand new World of Final Fantasy PS4 trailer which Square-Enix debuted hours ago at TGS.

World of Final Fantasy is the cute game first announced at E3 2015 and will attempt to merge various creatures and characters from other Final Fantasy games, into a single world.

The miniature art style of the character design though is what is grabbing most of the attention from fans and now you can get a look at the latest stage of development with this new trailer. 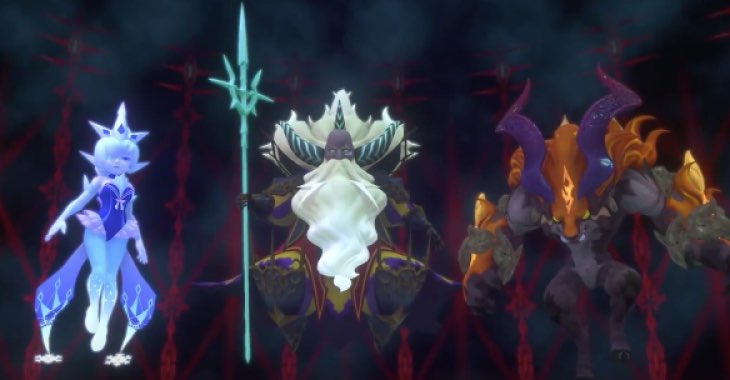 Watch the trailer and you’ll immediately see that this is the type of game that is going to appeal more to younger Kingdom Hearts fans, compared to say a hardcore Final Fantasy fan who prefers a more realistic character design as opposed to a toy style one.

Either way, we do get a look at some familiar characters in this trailer – including a Cactuar and three summons which appear to be Shiva, Ifrit and Ramuh.

The game is out in 2016 and remember that PS4 owners will get to play first before Xbox One as this looks like another time-exclusive agreement in place.

What are your thoughts on how World of Final Fantasy is looking? Are you interested in buying this on PS4, or will you save yourself for a more mature title?