Lamborghini is one of the big four supercar makers, although unlike Ferrari, McLaren and Porsche, they have yet to produce a hybrid model. However, there are now suggestions that this could change. The big question is, what would that model be, and when will it be released?

The first question is easy to answer, as the first Lamborghini hybrid model could be the Urus SUV. Some of you presumed that there would be a plug-in hybrid HuracÃ¡n or Aventador, but Lamborghini has already said its SUV would make a more likely candidate.

Before we get too ahead of ourselves, it is worth mentioning that Lamborghini has yet to make a final decision on such a move, but with so much hype surrounding the Urus, it would make sense to use this as the perfect platform to launch the very first Lamborghini hybrid. 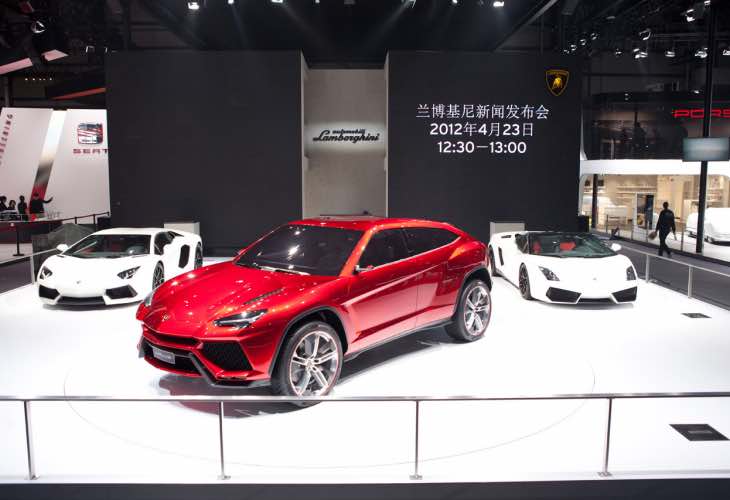 As for the possible release date, this could still be a few years down the line, seeing as though the Urus is not due for release until 2018, which is just over 2 years away.

We know right, as it already seems as though we have been talking about this model for the past five years, when in fact it has not really been that long.

Reason to go with the Urus for the first hybrid Lamborghini – The carmaker believes that going with an SUV over a supercar makes for a far better option with a hybrid, as it is able to handle the extra weight better.

We know that going with a hybrid option increases weight, and this has a huge impact on how a supercar will handle, and so with an SUV having more space there are a number of areas where the batteries can go. Not only that, but because the SUV sits higher, it has less of an impact on its center of gravity.