Just a day after the Galaxy Note 9 has been announced officially, the first benchmarks for Samsung’s new flagship have just gone live and they have resulted in some interesting data when paired up against Apple’s iPhone X.

The guys over at Tom’s Guide have analysed the Note 9 and have concluded that when looking at the results from Geekbench 4, the iPhone X is still head and shoulders above the rest of the pack, including Samsung’s new Galaxy Note 9.

The Note 9 managed a score of 8876, while the iPhone X has a clear margin despite being released almost a year ago with 10,357. Other notable scores in the test include the Pixel 2 XL on 6282 and the Galaxy S9+ on 8876. The device closest to the iPhone X was actually the OnePlus 6 which had a score of 9088. 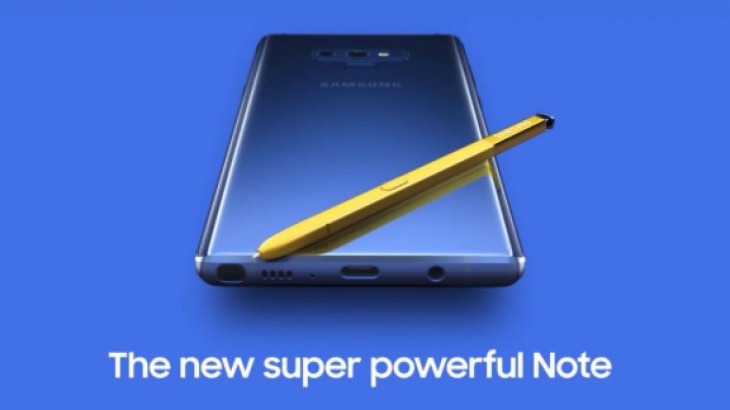 While these results might not mean much to some, the fact that Apple may again upgrade the iPhone X this year with an even faster chip makes it a device to be reckoned with in terms of pure performance and speed.

Are you surprised that the new Galaxy Note 9 was lagging behind the iPhone X in the first set of benchmarks for the device? It will be interesting to see how the 8GB Galaxy Note 9 fairs, but for that you would need to fork out $1,249 which puts it ahead of the iPhone X pricing.