There has been some big news with regards to the upcoming Elder Scrolls Online release date for PS4 and Xbox One. Bethesda has just announced that the game is going subscription free and from now on you’ll only have to pay a normal fee for the game to get full access.

The game is already available on PC and Mac of course, with players having to pay a monthly subscription for access. Now that is going to be scrapped as of March 17, with subscribers automatically getting transferred to Bethesda’s ‘premium’ membership service.

With regards to the console version, the game is now set to launch on June 9 for Xbox One and PS4 – confirmed and renamed as The Elder Scrolls Online: Tamriel Unlimited. 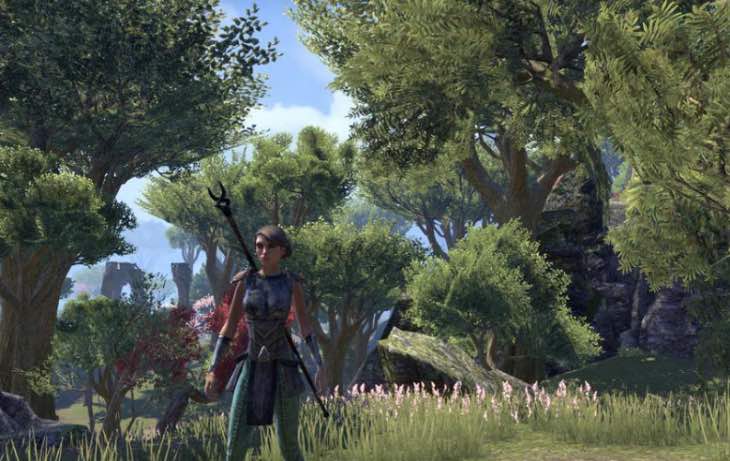 To get you warmed up, we’ve picked out what looks to be the very first raw Elder Scrolls Online PS4 gameplay, courtesy of Eurogamer.

The console version was recently shown in a live stream and this stream has been ripped onto YouTube, hence why the quality isn’t crystal clear yet.

It does however provide a very solid look at the game running on the PS4 and of course, give you an ideal heads-up for those that may be interested in revisiting the Elder Scrolls universe on console after Skyrim.

For full information on the Elder Scrolls Online: Tamriel Unlimited, including for those that already have existing subscriptions – you should read through the FAQ which has now been updated accordingly.

Based on the gameplay, are you interested to buy Elder Scrolls Online on PS4 or Xbox One on June 9? Are you extremely pleased that it is now subscription-free?