Now that Apple Pay has gone live in the UK there have been many people asking when their bank will support the new payment service. We already know the likes of NatWest and Santander are supporting it from day 1, but what about First Direct?

If you were hoping for First Direct Apple Pay UK support today, then you will be feeling a little left out, as First Direct has said that they will not support the new payment service from Apple until July 24, which is around a week and a half away. 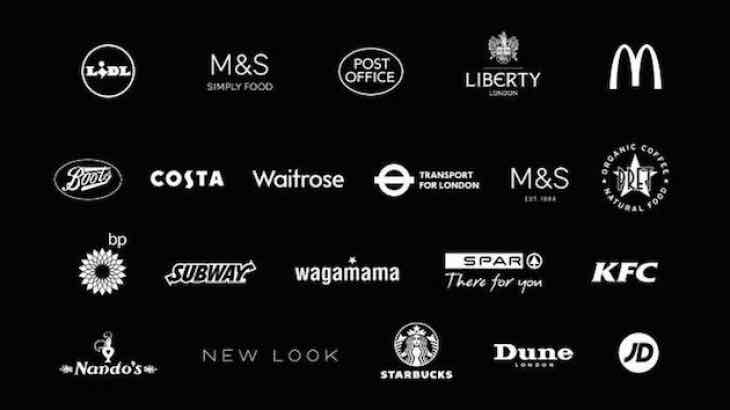 We know this is a long time to wait, but you should look at the positives. There will no doubt be a few Apple Pay problems today, because even though the service is tried and tested in the US, there are bound to be a few teething issues in its first few days.

Once Apple Pay is available to First Direct customers later this month; all of the early issues should have been ironed out. Barclays has yet to announce its support, although we are told they are still in talks with Apple.

Have you had a chance to use Apple Pay in the UK yet, if so what are your first impressions?