The Transformer Book T100HA will be the first ASUS Windows 10 hybrid when released later this year and will sport some great specs, although one or two of them could possibly be a deal-breaker for some of you. However, before we look at those negative points, it’s great to see ASUS embrace the Type-C port, as used on Apple’s new MacBook.

Not much is known about the ASUS Transformer Book T100HA specs, but we do know it will sport the quad-core Intel Atom Cherry Trail X5 processor, 4GB of RAM, and an amazing 14 hours of battery life.

However, there are still those concerns, such as its low screen resolution and its case still feeling too plasticky. However, many of you will be able to look past those issues, especially when you consider its price, which we believe will be similar to its predecessor. 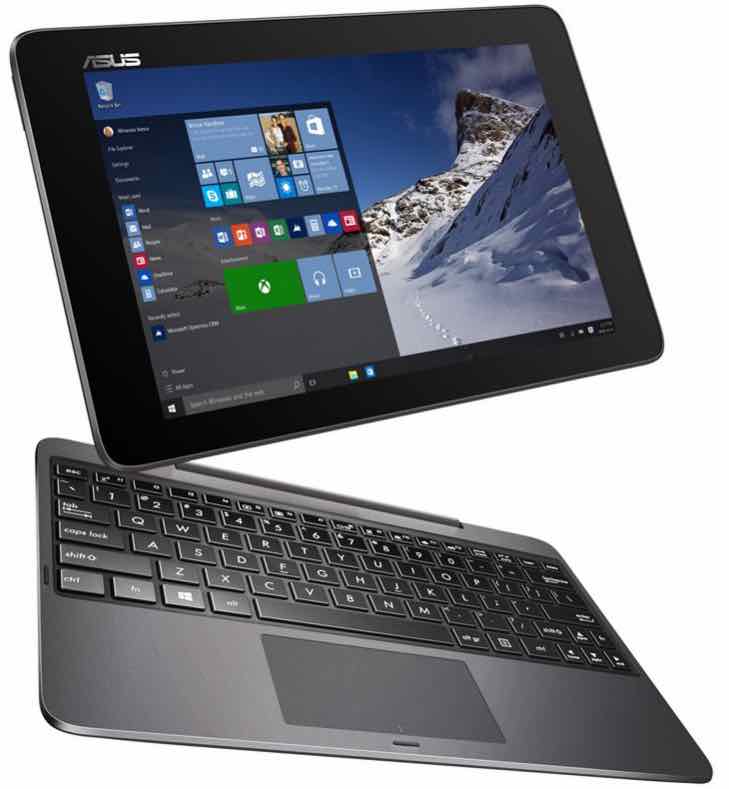 As for its release, ASUS has yet to reveal its specific date, but it will have to be a little later than the release of Windows 10, as the Transformer Book T100HA will come pre-loaded with the latest operating system from Microsoft.