Ever since Apple unveiled its 64-bit processor for the iPhone 5S, iPad Air and Retina mini it was obvious that Android tablets would not be too far behind. The jump to 64-bit is a huge deal, and so we wonder why all the Apple haters have been very negative about this technology — will they still feel the same once implemented onto Android devices?

Speaking of those devices, Intel has already laid out its plans for the first Android tablet to run its 64-bit Bay Trail CPU, so all of you wondering if the Nexus 7 2014 model was going to be the first big Android tablet to make use of this technology were wrong.

It is obvious that the new Nexus 7 3rd generation was not going to make use of a 64-bit processor before other Android tablets considering it is not expected to be released until July. 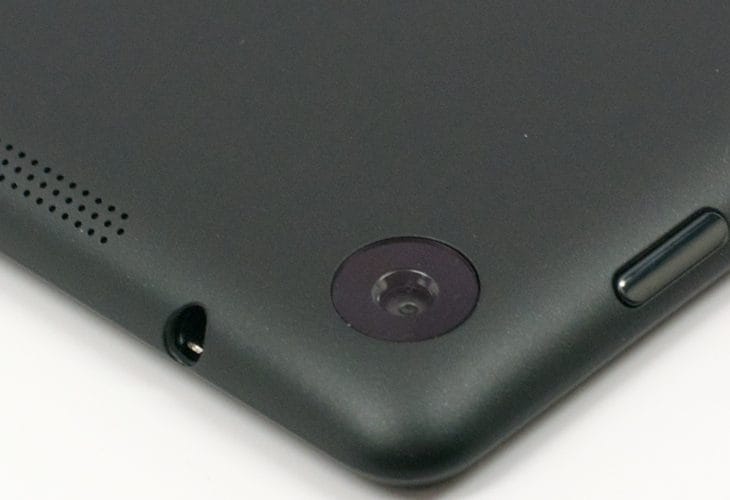 Intel has said the first Android tablet to make use their 64-bit CPU will be from the spring, so from March 21 onwards. This means that we could see these processors in Android tablets by late March or early April, but that’s if the tablet makers are ready to implement the new chips.

However, the big issue is whether Android applications will be able to support 64-bit by then, as they currently do not. Once 64-bit tablets and also smartphones hit the market it won’t be long before developers get on top of things and offer greater support for the new technology.