First things first, we currently have no idea what will be the first laptop to make use of the new AMD Carrizo processor range, but we can tell you that they will focus more on battery life than performance. Having said that, it’s obvious that there will be an improvement in the performance, but AMD has said the running time while on battery power is of greater importance.

This doesn’t come as much of a surprise, seeing as though Intel has been saying the same thing about its upcoming new chip. Don’t expect these Carrizo chips to be appearing in low-to-mid-range laptops, as they have been developed to work with those more focused on performance. 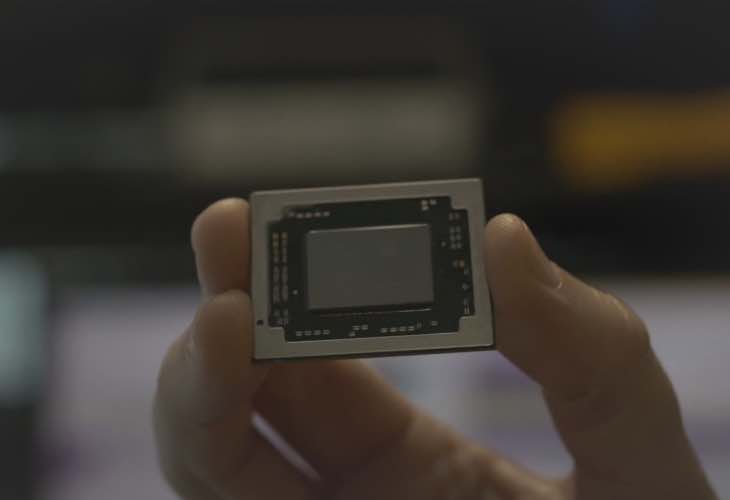 Increased speed is already a by-product of the AMD Carrizo processor, but efficiency is by far the bigger factor here because people demand so much more from a battery, as they find themselves away from a power outlet far more than ever.

Excavator is the new core architecture, and is said to offer a 5 percent increase in speed overs its predecessor, the Kaveri. However, the chip manages to consume around 40 percent less energy, and even the cores in the graphics uses around 20 percent less power.

There is still far more to the Carrizo chip than what we mentioned, details of which can be read on the AMD website.