The Summer transfer window for 2015-2016 is officially open and we can see that Liverpool are so far hitting most of the headlines. FIFA 16 fans of Liverpool will be very interested to know that one player that could be on their books next season is a Firmino LFC transfer signing.

Roberto Firmino is a skillful Brazilian who is currently starring in the 2015 Copa America tournament that is being held in Chile.

The latest transfer rumors suggest that Liverpool are now in discussions with Hoffenheim about a Firmino transfer to LFC according to Sky Sports.

Back in the world of FIFA though, if Firmino does move to the club then EA are going to need to give him his official likeness. Just like Danny Ings, Firmino’s face in FIFA 15 does not look like anything like the player in reality – as you can see from our images here. 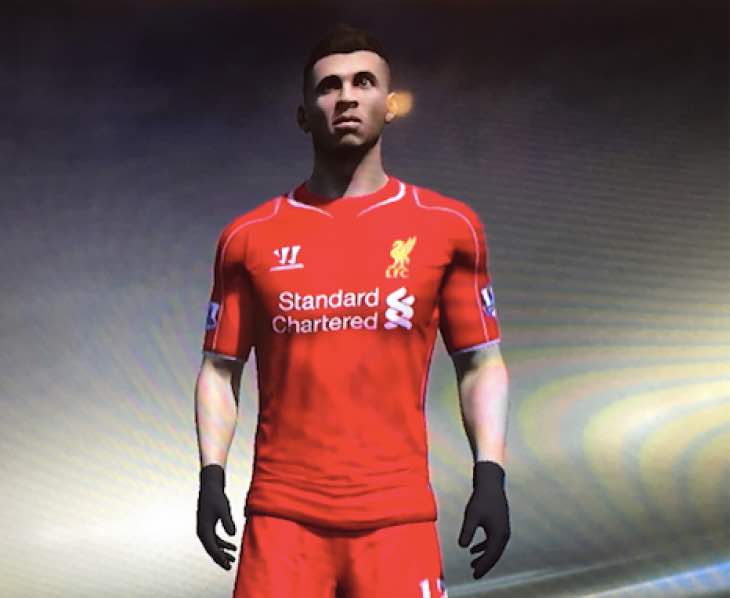 Obviously this is not how he will look in FIFA 16, but at least it gives you a preview of what could be coming next season. EA will also be updating Liverpool’s kit for FIFA 16, to reflect the recent changes of sponsor New Balance replacing Warrior.

FIFA fans, does the transfer of Firmino to Liverpool excite you? At the moment he has a rating of 88 on FIFA 15 FUT – do you think he deserves an upgrade or should he stay at this rating for FIFA 16 considering he didn’t earn any IF cards?

Let us know what you think about this and we’ll let you know once EA make the chances with Firmino’s official likeness in the game.