The latest Google Chrome version on Mac is 42.0.2311.152 and Firefox version 38 for the same operating system. While both of these updates brought performance improvements, it seems there’s an ongoing debate in regard to Firefox 38 vs Chrome 42 for the playback of YouTube videos.

There’s a growing community of Chrome users believing that web browser is much smoother when watching back YouTube videos on Linux, Windows, and Mac. In fact, there’s a Reddit posting on this very topic that started by one user stating they jumped ship to Firefox but found videos not as smooth when compared to Chrome. 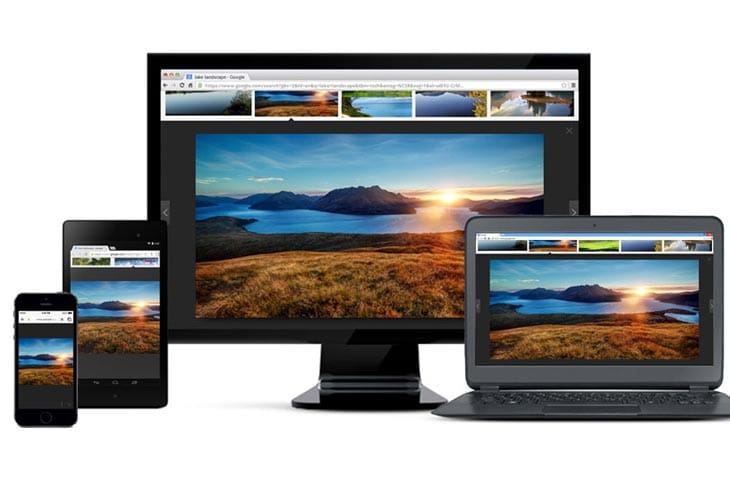 Firefox 38 vs Chrome 42 for watching YouTube videos – you can see the small debate on this Reddit page and see a number of insightful opinions, which makes an interesting read considering a lot of the people commenting agree with each other in regard to Chrome being smoother. One commenter said, “Chrome has better HTML5 and Flash playback”, so this could explain what users are pointing out. Others go into more details with both HTML5 support in FF, as well as v-sync implementation not working that well.

You can see some performance comparisons between previous versions in this article. This included Firefox 37 and Chrome 41, also it clearly showed Chrome winning the HTML5 test.

We heard a lot about Firefox crashing when viewing YouTube videos in fullscreen, or freezes taking place until users “kill the Adobe Flash process”. 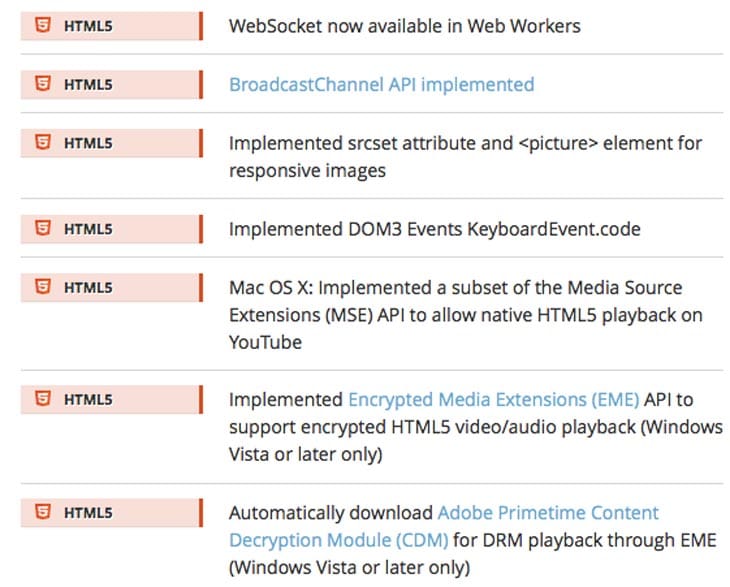 Firefox 38 update notes reveal HTML5 improvements – you can see the HTML5 section from Mozilla’s patch notes for the latest Firefox download, which includes certain improvements to HTML5. One feature we want to point out is Mac OS X receiving “Media Source Extensions” that allow for “native HTML5 playback on YouTube”. This has to help fix a lot of the problems reported a few days ago on Reddit, so we’d love to hear from Product Reviews readers about their experience since updating to Firefox 38 versus Chrome 42.