Mozilla released Firefox 33.1 update yesterday and now the release notes are live, which explains what changes have been made. It is nice to see that some of the known issues with the previous version have now been addressed, although we know some will still exist. It is for this reason why Mozilla invite people to share what problems they have had, although you are also asked to detail what you like about this latest version.

What’s new – The Forgot button has now been added, another new feature is enhanced tiles, as well as privacy tour and DuckDuckGo is now included within the search options. 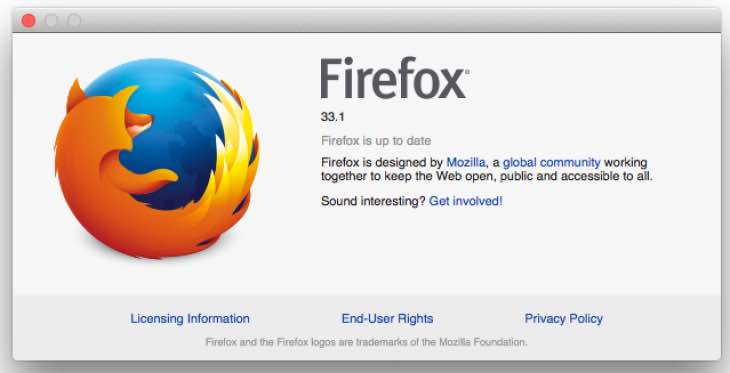 Unresolved – Some colors will still show up wrong on images, although this only affects a small number of PDFs. When using Firefox 33.1 in Windows there are times when the interface may run slow, such as when typing of selecting text. There are also reports that flickering could happen within Windows with some hardware and driver combinations.

You can see the entire release notes here, which shows you all of the fixes, which are far to many to list. What this does show is Mozilla has been very busy, and so we ask if you have noticed any improvements with the latest version?

We have included a video below that shows of some of the new features in this updated browser.