We have only just been given Firefox 10 by Mozilla, but it seems like the company is not stopping there. Out of nowhere they have just announced that Firefox 11 is now available to download and it comes with certain features that may raise one or two eyebrows from Google Chrome users.

Many of you are probably thinking – what’s with all the recent updates Mozilla? We would have to agree as well that it isn’t exactly ideal to have notifications appear constantly about new versions all the time, but thanks to the new Chrome centric features you may be willing to overlook this.

Firefox 11 will allow Chrome users to migrate all of their data over to Firefox, which obviously includes all of your bookmarks, web browsing history and even cookies as well – making the jump to Firefox even easier for those who were previously reluctant.

The new version of Firefox 11 also brings some tasty features to developers as well, most notably coming in the form of the Style Editor and the 3D DOM viewer. By selecting the new page inspect feature in Firefox settings, you’ll now be able to have a 3D web view of pages and see all the various layers that are used to build the page. We’ve added the the official preview video of this from Mozilla below to give you a better idea. 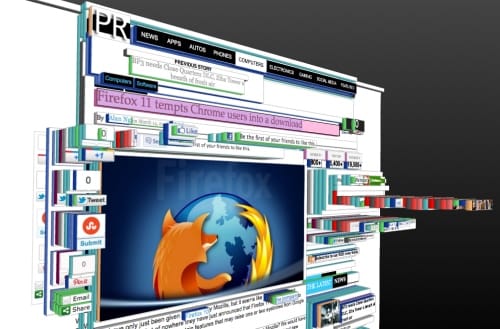 Tasty tip: If you’re a Mac user and are interested in installing Firefox 11, just head to the about section of Firefox at the top and you’ll find that the download will start automatically. Simply click apply update and you can install the latest version of Firefox with minimum hassle in a matter of seconds – not a bad little feature at all. 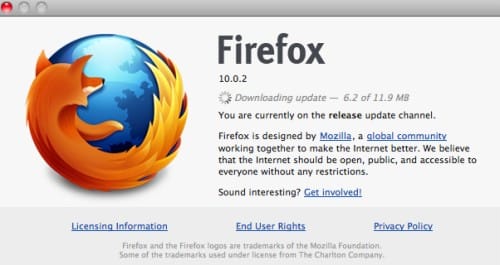