Amazon has finally released its Fire OS 5 Developer Preview, which is the final step before its public release. Speaking of which, Amazon says that Fire OS 5 public release date will be in the fall sometime, so once devs have been able to test all the new features in this new operating system, a more specific date will be shared with us.

Some of you may wonder why Amazon is still supporting its customized version of Android, but there are many of its devices that are all the better for it, although maybe not the Fire Phone. However, the Fire tablet and TV devices are. 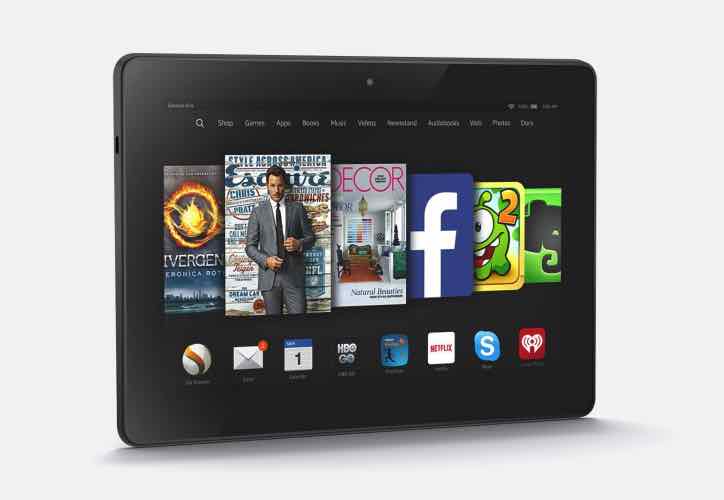 Fire OS 5 device compatibility before preview download — Before you take the next step, you may wish to see if your Fire device is compatible first, which you can do so in 90 seconds or less. The Amazon Testing Service has also been updated, more details of which can be found here.

This latest update means Android Lollipop will now be added to these supported devices, so if you are a developer it will be interesting to see a few test videos to see just how much Fire OS is improved.

Not much is known about Fire OS 5, but we are told this update brings with it improved compatibility with existing Android apps than before.