With just days to go until the highly anticipated launch of the Final Fantasy XV Episode Duscae demo, we wanted to take a minute to show you some gameplay from the Xbox One version – since the majority of preview builds have all been on PS4.

We’re willing to bet that many Xbox One owners may not have seen what Final Fantasy XV looks like yet running on their console.

Most of the gameplay videos that we have seen ourselves with commentary from Square-Enix have all been taken from the PS4 version of the game.

Thankfully, we now have some live Xbox One footage of the demo to show you, just for those that haven’t seen it yet. Like PS4 footage before it, this one is also taken from a live stream event that Square-Enix hosted with commentary over the top. 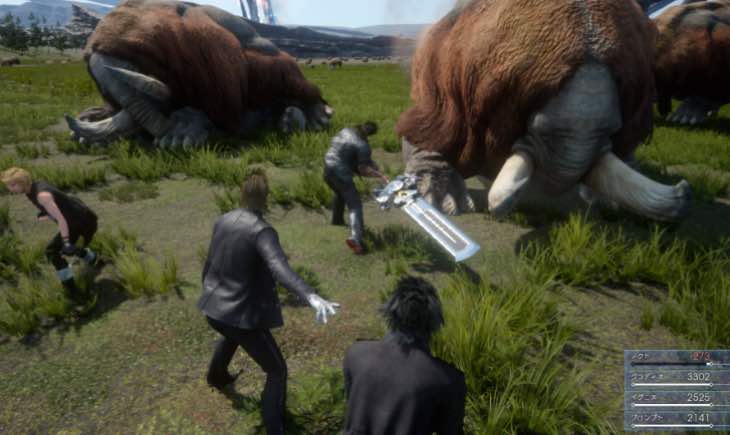 For those that are curious to see if there are any significant differences between the two demo builds, we’ve also added some PS4 gameplay too which offers a Final Fantasy XV Xbox One Vs PS4 comparison if you need it.

Bear in mind though, that both videos are using gameplay that has been ripped from live streams – so the quality isn’t fantastic.

We just wanted to provide these clips though, just so you are reminded that the demo is also coming to Xbox One! Take a look and let us know what you think – will you be paying $60 for this demo?