We told you about the Final Fantasy XV music performance that was happening on Wednesday and now we are pleased to see that the full replay of the event is now available for anyone that wants to catch up on the Music from Final Fantasy XV live at Abbey Road Studios.

The Final Fantasy XV soundtrack already looks like it is going to be another masterpiece in the series and now you can get a taste of it by checking out the video below.

You’ll hear the London Philharmonic Orchestra play beautiful tracks such as Fight Fantastica which will be the main FFXV battle theme that you’ll hear through the game. 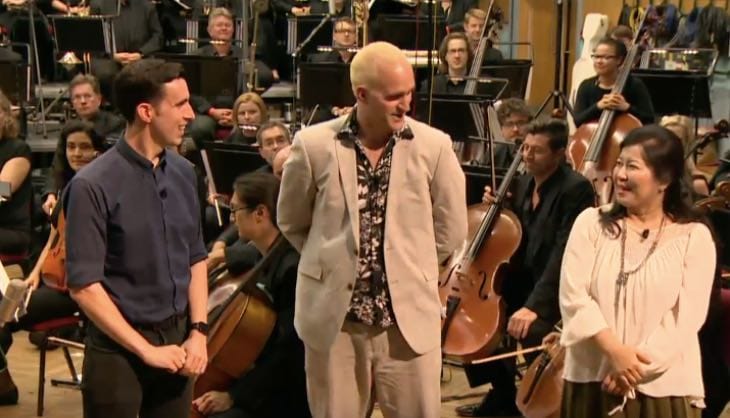 There was also a stunning live performance of Omnis Lacrima which will be the boss theme in Final Fantasy XV – you really need to listen to this live to appreciate the fully glory of it.

The official video from Square-Enix below also features interviews with game composer Yoko Shimomura so if you are a fan of Final Fantasy music it is a must watch.

Check it out now and let us know what you think – we’re especially keen to hear your thoughts on the new Noctis theme in Final Fantasy XV, do you like it or not?