We can see a lot of gamers are talking about the somewhat controversial decision over the fact that Final Fantasy XV has a Season Pass. This is due to the fact that fears are being raised as to whether Square-Enix plan to develop some of the DLC early, but save it until later and not include it on the $60 disc.

This has always been the problem for veteran gamers and obviously it is a big deal for Final Fantasy as it’s the first time a Season Pass has been introduced for the series, which has otherwise been predominately a single-player adventure with all efforts fully focused on the on-disc content at launch.

The Final Fantasy XV Season Pass is available for $85 digitally, while those who already pre-ordered a digital copy of the game can upgrade their version to one with a Season Pass for $25. 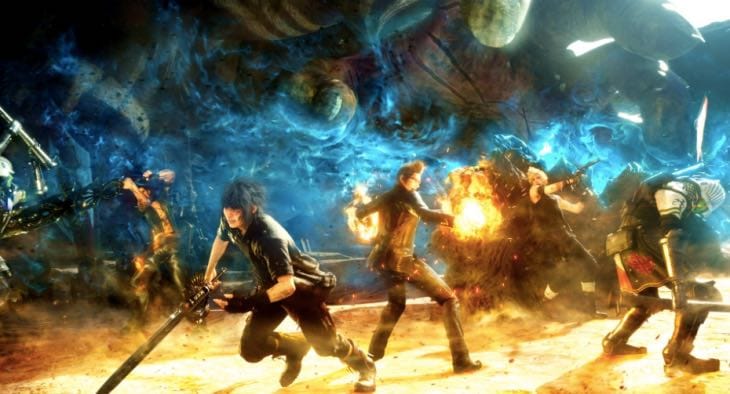 For that the contents so far include the following:

Remember that Square-Enix has yet to officially reveal the Season Pass contents, and obviously it looks like some of the names of those packs are going to change closer to release to make them a lot more appealing.

As long as these contents do not interfere with the main story in any way, or provide powerful bonuses that would give a significant advance to those who buy them – would you have a problem paying for the Season Pass or not?

Some believe that a Season Pass for a Final Fantasy game is just flat out wrong regardless of what it includes, so we want you to get in touch with us.

We’re eager to find out from both sides of the argument here. Is a Season Pass for Final Fantasy 15 a good thing or a terrible idea?