Some really bad news to kick off the week now, as it has been confirmed by Square-Enix in a statement that Final Fantasy XV has been delayed. You now have to wait a further two months to play the game and we have the new release date to share below.

For a game which has already had one of the most high profile release date sagas in gaming history, rivalling that of Duke Nukem Forever, it’s really disappointing to see the game held back once again.

Two months is the delay period, with Square-Enix now saying that instead of September 30 the new Final Fantasy 15 release date will be on November 29, 2016. 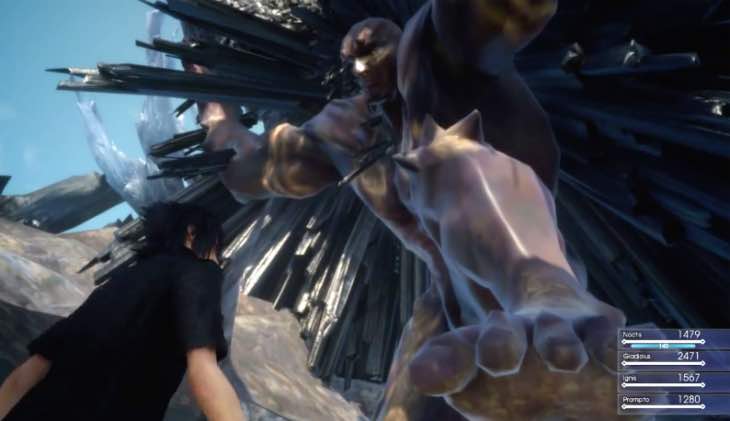 We’ve included the video message from director Hajime Tabata which shows you the statement in full and the reasons for delaying it – which is basically so they have enough time to fit a massive day-one patch onto the disc.

Make sure you turn on the subtitles on the YouTube settings as obviously the entire thing is in Japanese. As for the reactions, you can see what people are saying about it here on Twitter – below is a taster of some feedback we noticed.

What is your personal reaction to another FFXV delay? A feeling of mixed emotions perhaps when deep down it can only improve the game further as to avoid potential delays in shipping without the patch?