Attention all Final Fantasy XV fans now. If you are looking to see what Final Fantasy XV graphics on PS4 Pro look like, we have a surprise video for you which has been leaked from TGS 2016.

We’re not sure how this gameplay managed to sneak out under the watchful eye of Square-Enix, but given the nature of the dodgy quality we’re willing to bet that it wasn’t ready for public consumption just yet.

What we can say though is that even though the video quality isn’t amazing, you can see just how beautiful the Final Fantasy XV world is, especially the foliage when running around on a Chocobo on the PS4 Pro version. 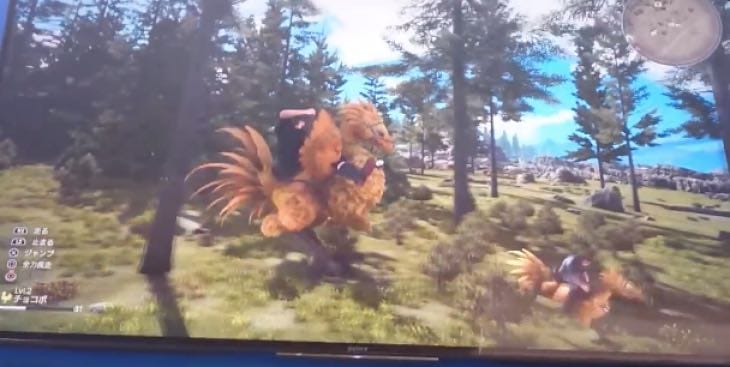 As we told you earlier today, Square-Enix is launching the PS4 Pro version of Final Fantasy XV at launch meaning that you can play the ‘ultimate’ version graphically on November 29.

Remember that the PS4 Pro itself will be available from November 10 so get your order in early if you want to have a console ready for the launch of FFXV.

Watch the clip below while you still can and let us know what you think of the PS4 Pro graphics – are you impressed?