For those that may have missed the announcement at the Tokyo Game Show, we wanted to make sure you knew the big news regarding Final Fantasy XV and the upcoming PS4 Pro console.

It has been confirmed that Final Fantasy XV will support HDR on the PS4 Pro at launch, meaning that on November 29 you have the option to play the game on PS4 or on the PS4 Pro with upgraded visuals.

Current PS4 users will have the option of enabling HDR to enjoy enhanced visuals but it looks like the superior experience will be available on the PS4 Pro which launches on November 10.

Final Fantasy XV is available on November 29, so it looks like part of the delay from September will have been used to get the game ready for the PS4 Pro – that in itself could be an interesting talking point. 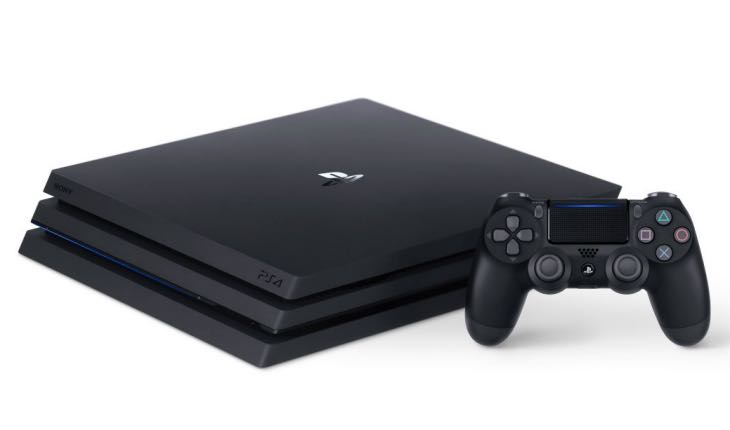 So with PS4 Pro users getting a better looking version, where does that leave Xbox One owners? All of the marketing for FFXV has been seen on the PS4 version and you may have forgotten the fact that this is still a multi-platform title.

Will the Xbox One version look considerably worse alongside the PS4 version with HDR enabled? Don’t forget it will be a while until Project Scorpio is ready so Final Fantasy XV on Xbox One S alongside the PS4 Pro may also be a mismatch graphically.

Let us know your thoughts on PS4 Pro support for Final Fantasy XV and if it affects your decision on which version to buy.