We have some exciting news for video game music lovers now. The Final Fantasy XV soundtrack is going to be performed at a special event this week in London.

That performance will actually take place at the iconic Abbey Road music studios and the best news of all is that the event is going to be live streamed.

If you want to get a glimpse as to what the official Final Fantasy XV OST soundtrack list is going to look like, this is an unmissable event.

It takes place on Wednesday September 7 at 7PM UK time. For those tuning in on PST and EST, this means 11am and 2PM respectively so make sure you tell your friends about the times! 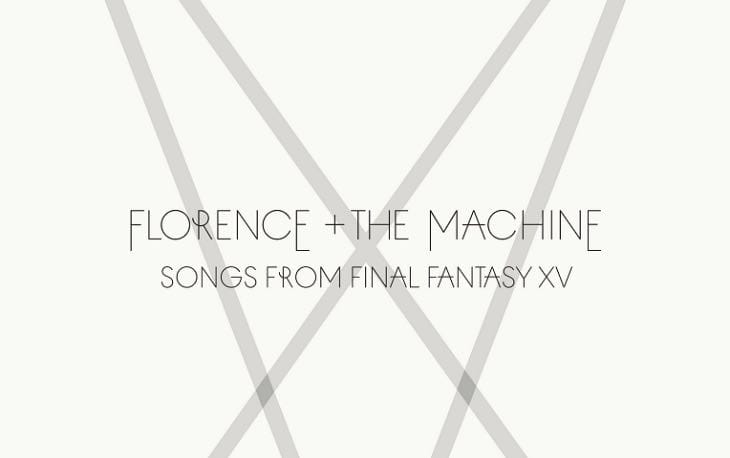 Before that though, we have a reminder that Florence and the Machine have recorded three songs for the soundtrack and they all sound amazing.

They are already up on Spotify and you can listen to each of them here as we’ve included them above – “I will be” sounds like a proper tear-jerker so we have a feeling that Square-Enix is going to be tugging on those heart-strings at some point in the game, listen to it and you’ll see what we mean.

Meanwhile we’ve added the tracks featured in the game so far, taken from the two demos that Square-Enix have already released plus the songs heard in trailers.

Are you buying the game, partly for the fact that it is going to have a beautiful soundtrack? How do you feel about mainstream musicians such as Florence and the Machine being featured in a Japanese developed game, should more of the same happen with other games?

We’ve added the Twitch player below, so you can watch the event on Wednesday directly below this post.