We have some good news for Final Fantasy XV fans, as Square-Enix has just revealed that in one week’s time we will get the next installment of Final Fantasy XV news with a new Active Time Report for June 2015.

What you need to know is that the next Final Fantasy XV Active Time Report will start on Thursday, June 4th at 6am Pacific Time or 9am Eastern time.

That means for those in the UK, that is a starting time of 1pm GMT in the afternoon. Like previous events, it will be hosted by Akio Ofuji the marketing manager as well as director Hajime Tabata who has taken over lead on the game from Tetsuya Nomura who is working on Kingdom Hearts 3 instead. 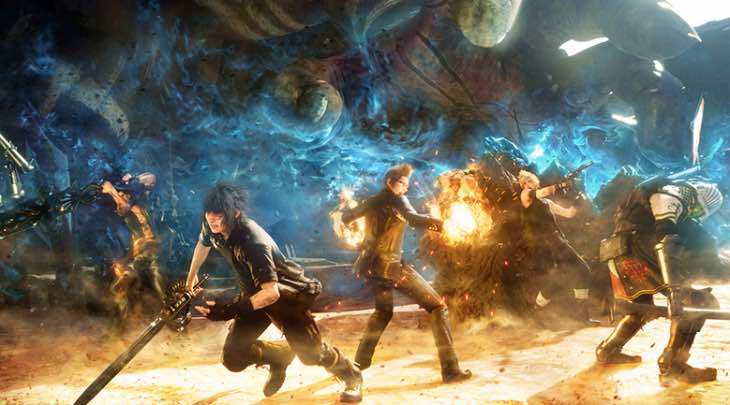 Expect to hear what is next for the game in terms of reveals and we’re assuming that Square-Enix will also use the event to give out further details on Episode Duscae 2.0 too – the updated version of the FF15 demo that is available exclusively to Type 0 HD buyers.

The good news is that you can watch whatever happens live. Square-Enix has set up two ways to view the broadcast, either over at Twitch or live on YouTube – bookmark both links just in case.

Are you looking forward to hearing more Final Fantasy XV news from Square-Enix? It’s just before E3 too which is interesting – give your predictions on what they may say.