We have a treat for Final Fantasy XV fans now, with an early preview of the upcoming FFXV Episode Gladiolus DLC which is releasing this month and is part of the Season Pass content.

The DLC has been shown off at PAX 2017 and we’re somewhat surprised to see that the first 15 minutes is already available.

If you are still on the fence as to whether to buy the FFXV Season Pass, this could be a great incentive for you as the first 15 minutes includes the Gilgamesh boss fight which everyone has been talking about. 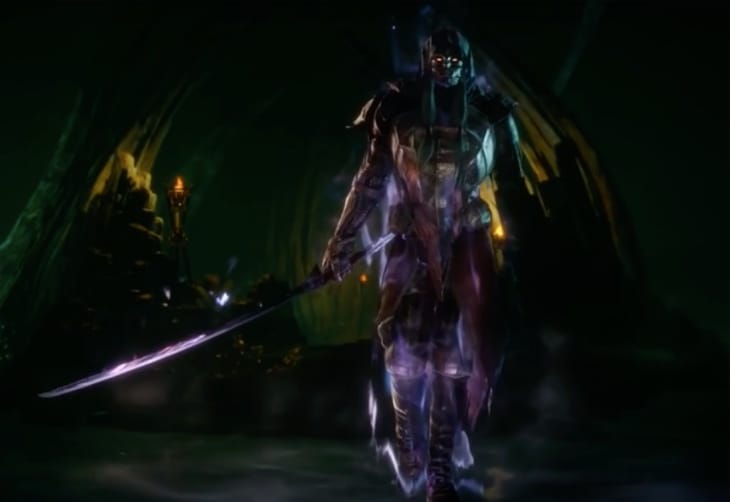 Gilgamesh is the returning Summon character from previous games of course and it’s nice to see that he will be a part of FFXV – even if you have to pay for this privilege.

Check out the footage below and let us know if you are now buying FFXV Episode Gladiolus. The first DLC is out on March 28.