We know many of you are currently deciding whether or not to buy the Final Fantasy XV Season Pass.

Amazon are offering it for £19.99 here which is a nice price. You may already know that the Season Pass will include the Holiday DLC pack, but we have a reminder to those that have just bought the game that a free version of the Holiday Pack is also on the way.

The Season Pass will offer a Holiday Pack + which will give some extras not included in the free version of the content.

Now we know that the Holiday Pack will include a New Game + option for Final Fantasy XV and also a feature which will allow you to set a level cap on story mode content for those that have been levelling up a lot freely but still want to maintain that challenge aspect when going through the story. 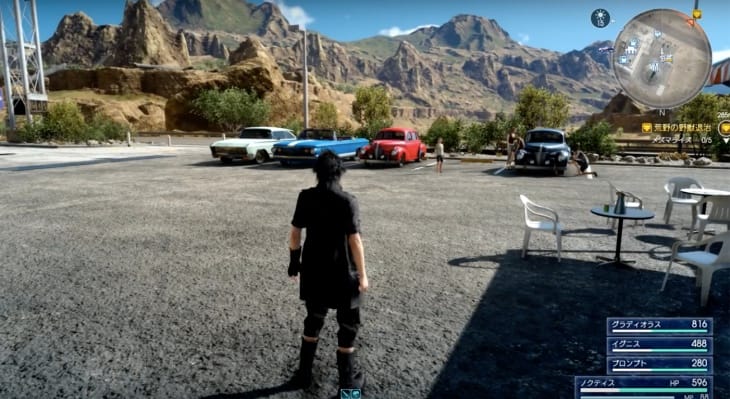 As far as we’re aware, all Final Fantasy XV players will get both features in the Holiday Pack regardless of Season Pass but we’re still waiting for full details from Square-Enix on what else Season Pass owners will get to make the purchase worthwhile for them.

We’ve heard that buildings will be ‘decorated’ in the Holiday Pack+, but we are expecting a little more on top of this.

How are you getting on with the game? Have you been levelling up a lot by farming Cactuars for massive XP and would make use of the level cap function?

We’ll let you know once we have a confirmed release date for the Holiday Pack!