We knew that Square-Enix would be unveiling Chocobo riding at TGS for Final Fantasy XV, but now we’re pleased to bring you a further treat with the confirmation of another Final Fantasy XV mini-game – fishing.

Now it looks like Square-Enix are going to be using fishing as one of the traditional mini-games in the series, allowing players to catch different varieties of fish to either cook and eat or also use for crafting purchases – we’re assuming anyway.

In some new Final Fantasy XV gameplay, you can see how fishing looks like but the most impressive thing that most of you are talking about is how realistic the food looks once you have cooked it up. 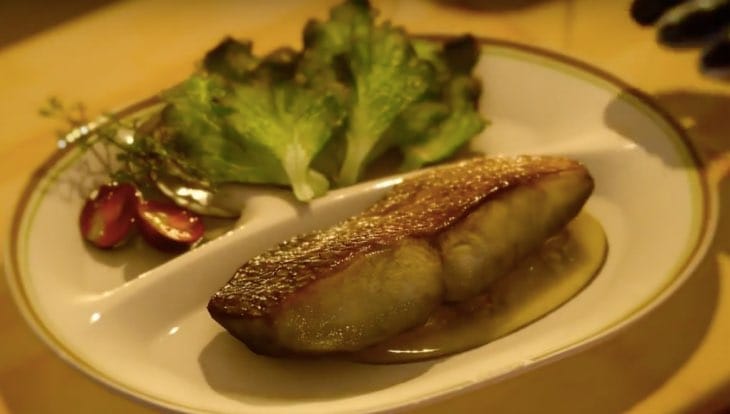 I mean just look at that piece of cod fish – it looks divine. We’re not sure why the big emphasis has been placed on getting food to look so good, but we don’t really mind.

Coming from the good old days of Breath of Fire 3, we simply can’t wait to start fishing in Final Fantasy 15 – let’s just hope that Square-Enix has made it in-depth enough so that it doesn’t get boring after a few swings.

Forget Chocobo riding for a second, watch the fishing segment and give us your thoughts on that plus the food visuals below.