We have some exciting Final Fantasy XV news to bring to you now, especially those that are eager to find out when the first Final Fantasy XV DLC is coming out after the game’s successful launch.

As most of you know, the first piece of DLC that should be out for the game is the Holiday Pack and the Holiday Pack+. The Holiday Pack will be available to everyone for free and include a New Game+ option, while the + version will offer some extra goodies on top and will be exclusive to those that have bought the season pass.

Now we can confirm that Square-Enix will show a new Final Fantasy XV DLC trailer at Jump Festa 2017 which starts on December 17, 2016. 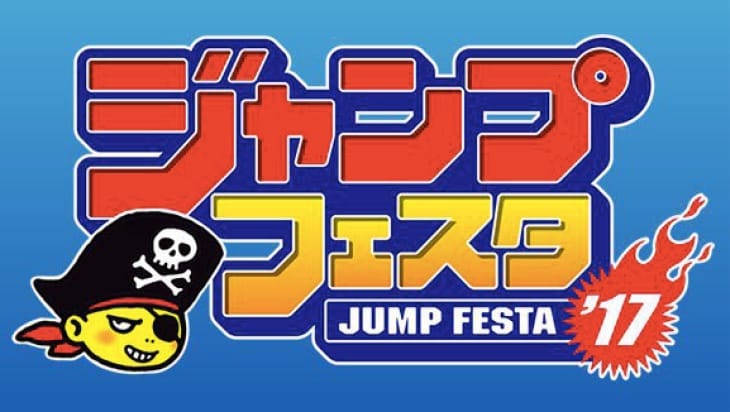 Although the company hasn’t specifically said that it will be the Holiday Pack, it is bound to be some form of DLC as it wouldn’t make sense to give out another story trailer for the game which is already available.

Don’t forget that the company are also considering putting the Square-Enix CEO boss battle into FFXV as DLC, so this trailer may include details on that.

We’ll update you when we have more details, but at least now you can pencil down December 17 as the date in which we could get our first gameplay taste of FFXV DLC.

Do you have your Season Pass ready and waiting for whatever is coming? If you want to buy the Season Pass, Amazon has it available for £19.99 on PS4 here and Xbox One here at GAME UK.