We have a useful heads-up for those that can’t wait until Final Fantasy Type-0 HD launches, as it means that the first playable Final Fantasy XV demo arrives too.

For those that are planning to get the game, we now have an indication on the exact Final Fantasy XV demo size on PS4 and Xbox One. Hajime Tabata is the director for the game and he has revealed in a recent interview that the file size will be 5GB.

This applies to both the PS4 and Xbox One demo so now you know what to expect and how much space you’ll need to reserve. It also serves as a heads-up that the Episode Duscae demo is going to be fairly big in terms of content offered. 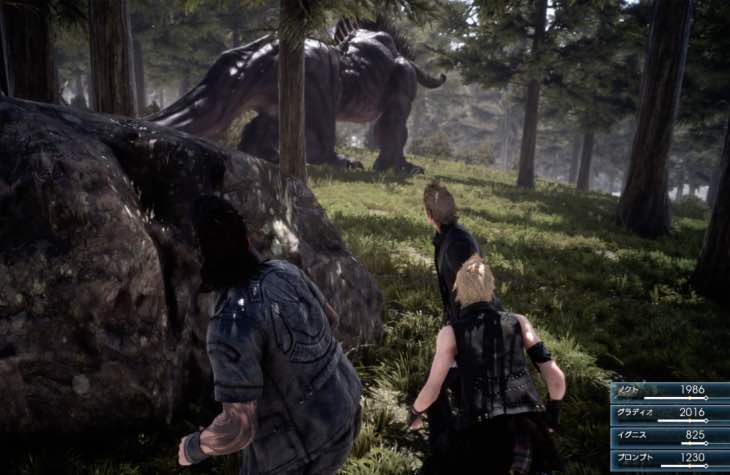 Three to four hours is the general consensus on the Final Fantasy XV demo length, so it’s going to be a real treat for fans of the series.

Don’t forget that there is no time restriction on the demo either, so you are free to play it as many times as you wish and replay the game until you are fully accustomed to the new battle system and mechanics.

Let us know what you think about the 5GB file size and your expectations for the demo overall. How excited are you on a scale of 1-10?