We have some solid news on the Final Fantasy 15 release date that everyone has been waiting for. It was only days ago when we told you about the latest trailer at GamesCom which didn’t offer a release date at the end of it.

Now, game director Hajime Tabata has said that the game will definitely be out before 2017, meaning that a 2016 release date for Final Fantasy XV is finally confirmed.

We still don’t have the exact date, but the good news is that Tabata has said that this information should be coming at the end of August around the PAX Prime period. 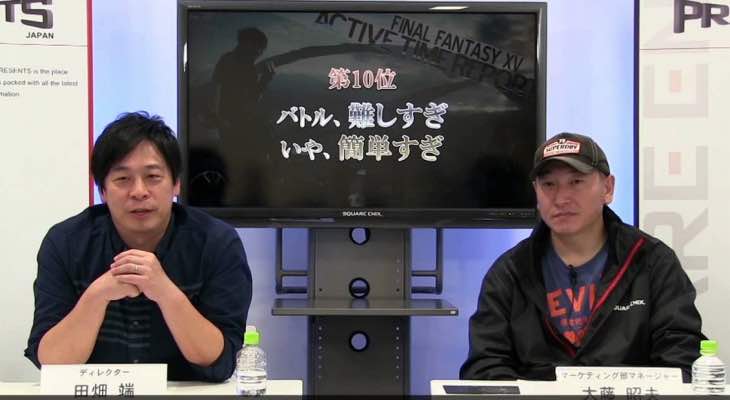 PAX Prime takes place between August 28 and August 31 in Seattle so we don’t have long to go. Tabata gave the information away to GameSpot and it’s great that he was so revealing.

These are two major pieces of information about FF, so finally most of you can rest assured that we will not only have the release date by the end of this month but also that you won’t have to wait until 2017 as some had feared.

Are you happy about this? Tell us when you expect the game to launch – Summer 2016 or end of 2016 more likely?