As you may have read in our earlier report, PS3 owners will be waking up to some very disappointing news this morning, as Square Enix has dropped a bombshell in announcing a delay for Final Fantasy XIV – Did any of you see this coming?

In a way – we did. If you consider the amount of criticism that the PC version received, it is clear that the developers have a lot to sort out, and it looks like they need a lot longer than March to do it.

While PC owners may have been glad at the time, it is particularly worrying when you see Square-Enix extending free monthly periods for FFXIV – almost in an embarrassing acceptance of defeat. The delay will give them all the extra time they need to polish up the PS3 version, as if it’s anything near the PC version, they are going to struggle to find subscriptions we feel.

What are your thoughts on this? The good news, is that Square Enix has said that they need more time to put their ‘planned updates’ into place – hopefully they are talking about that far-from perfect interface that currently greets PC users. 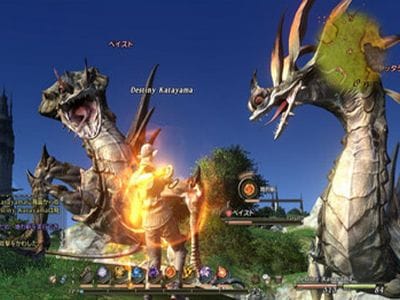 Were you planning to pick up the PS3 version in March? Naturally you’re disappointed with the news – as we are. Let us know your insight into the current problems going down at Square Enix HQ.