We have some good news for those of you with Final Fantasy XIV on the PC, as we can confirm that Square-Enix has just released a rather significant patch update for the game. We want to hear your feedback after having installed it.

As Eurogamer reports, the update is the first of many proposed updates for the game, with Square-Enix seemingly willing to put a real effort in for those who felt a little robbed after the game was released.

There are far too many updates to list here, but the main ones include tweaks to the allocation of skill points, a response time improvement to the ‘criticized’ User Interface and an increase to inventory space – which should please a lot of you.

To view the complete list of changes, head to the official patch notes here. If you have spotted any problems with the game after installing this patch update, leave us a comment below. 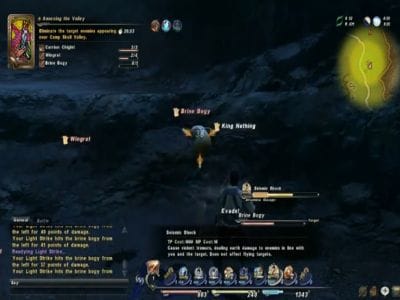