While a top notch side-by-side comparison of the PS3 and 360 versions of Final Fantasy XIII has yet to be published by any of the major gaming sites, we have the strongest indication (through analysis), that the PS3 version remains the superior of the two.

A user known as MazingerDUDE, who performs tasks for well respected analysis website Digital Foundry, has revealed that through a study of recent Xbox 360 and PS3 screenshots, that the 360 version actually runs at 576p, which is not HD resolution.

Furthermore, he has also provided a hi-res screenshot of the same image, for both versions of the game – just look at the differences for yourself.

If you still didn’t know what version you wanted to pick up in March, you might do after hearing about this.

As always, give us your feedback on this. 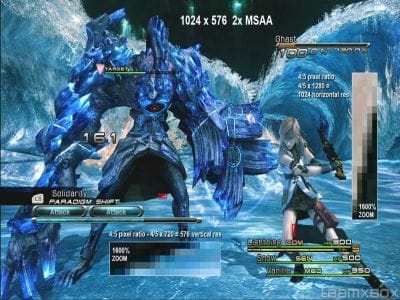 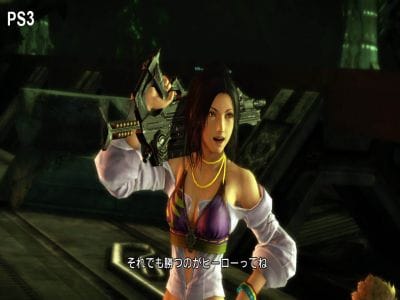 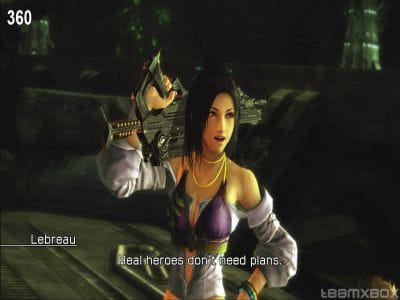