When people talk about Final Fantasy games they are usually most interested in gameplay and storyline, however we have noticed that people still care a lot about graphics, therefore we thought we would show you some comparison screenshots which show the PS3 version of the Final Fantasy XIII-2 alongside the Xbox 360 version.

To be honest with you we have looked at all of the screens and can barely notice any differences, in a few of the screenshots we notice that the Xbox 360 has the edge in terms of depth of color, however it is still early days and the game won’t arrive until December (Japan) or Q1 2012 in other regions.

Check out the screenshots below, the PS3 versions are always top, you can click all of the screens for a larger resolution image. Do you notice any major differences? 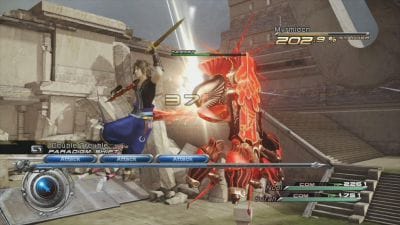 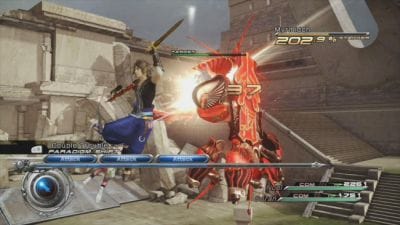 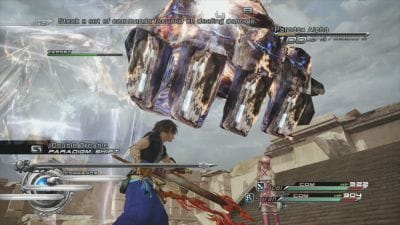 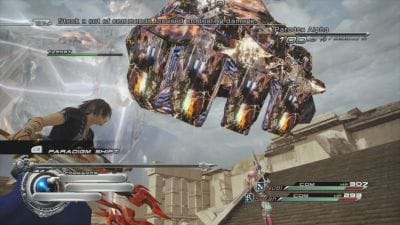