You may remember back in October, 2010 we posted an article suggesting that Final Fantasy XIII-2 was a bad idea, however we can now confirm that the game has now been officiall announced by Square Enix and is coming to both PS3 and Xbox 360.

At the moment details are pretty scarce, according to JoySiq the game will launch in Japan in 2011, however from what we can see an English version will launch “next Winter”. 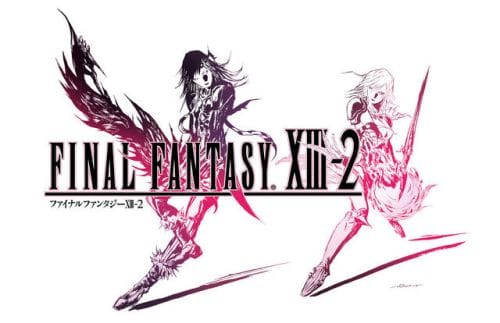 As you would have probably already guessed Final Fantasy XIII-2 is a direct sequel to FFXIII, which recieved a great reception when it was released back in December, 2009, therefore it is unsuprising to hear that Motomu Toriyama is also directing the sequel, it is just a shame that English gamers will have to wait almost two years to play it.

You may remember a few months ago we revealed that no FFXIII DLC would be released for the game, I wonder how much of the content originally planned for the add-on has gone into FFXIII-2.

Were you impressed enough by Final Fantasy XIII to buy the sequel?