Square-Enix just dropped a big bombshell this morning by confirming that there will finally be a Final Fantasy XII PS4 release date which we now know will happen in 2017.

The original PS2 game launched back in 2006 but 10 years later we have the announcement and the official Final Fantasy XII Zodiac Age trailer to show you – this is going to be the final name of the new version.

It was one of the remaining classic games yet to be given the remaster treatment and now you can see how good the game looks, 10 years later on PS4 hardware. 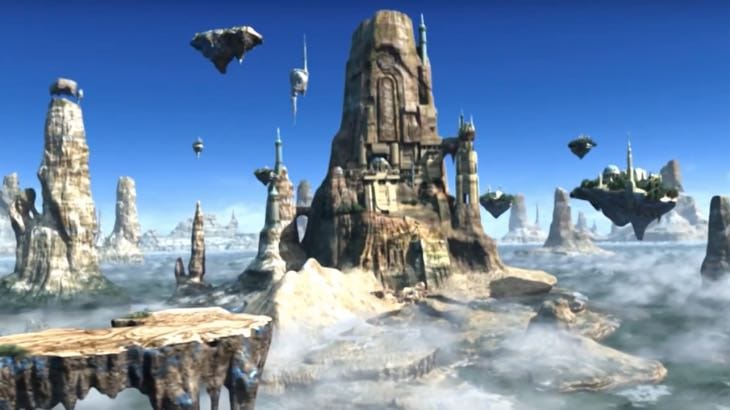 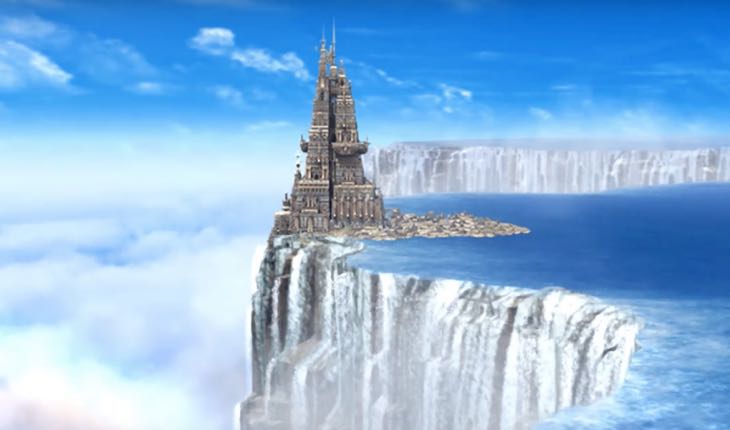 There’s no confirmation on Xbox One release yet as PS4 is plastered all over the trailer, we’ll bring you more details on this aspect soon though.

For those that played the original FFXII game though, give us your reaction below – we’ve included both trailers for those that want to compare.