We have seen many fan-made projects of a Final Fantasy VII ‘remake’ down the years, but this latest one that we have to show you may just be the very best.

Or should we say, the very best that never was. You may not be aware, but in the past few years something known as Final Fantasy VII Time Guardian was under way – an ambitious project which not only adds new content to Final Fantasy VII in an open-world setting, but even changes major storyline plots too.

It’s nothing short of amazing if you are a Final Fantasy VII hardcore fan, as there has been some significant changes made to the game – basically turning it into an even better one by adding features that Square-Enix missed out, or didn’t have time to implement.

They include adding a Day and Night system with changing weather, shops that are now locked at certain hours, changing the main party leader other than cloud and switching to other characters when you are bored on a particular quest and want to try something else. 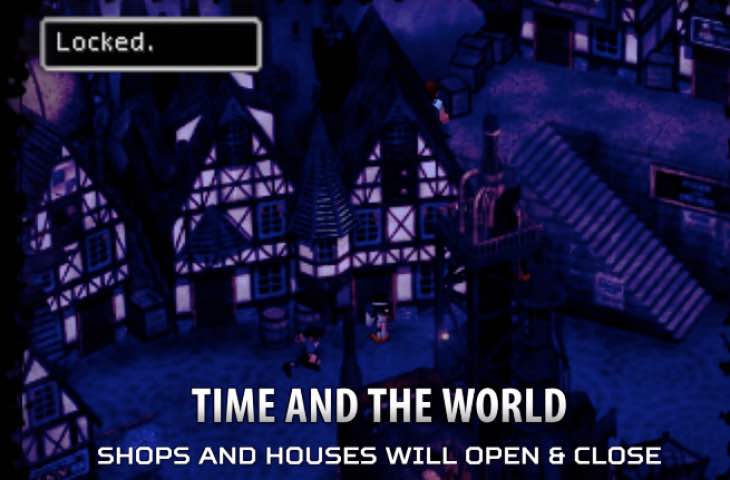 Another great little feature that is included is mini-games from the gold saucer that are built into an upgraded PHS – G-Bike and Snowboarding for example.

Words don’t really do it justice, you’ll have to watch the full video below which shows you the project in detail. If Square-Enix wants an idea just how important fans value Final Fantasy VII, this is another indication.

Sadly, work has now stopped on the project as the creator says that it is very time consuming. Watch the video then tell us what you think about the changes.

Would you love to play Final Fantasy VII Time Guardian, if it was ever released?