The unthinkable just happened at E3 2015. The Final Fantasy VII remake is finally happening and at Sony’s E3 conference, they just announced that it will be coming to PS4 first.

Let that sink in for a second. Not only is a remake finally happening after all of these years, but Square-Enix has decided that PS4 gamers are going to be playing it first.

After all, Final Fantasy VII was originally a PS1 title so it does seem perfect to bring the remake to PS4 gamers before Xbox. 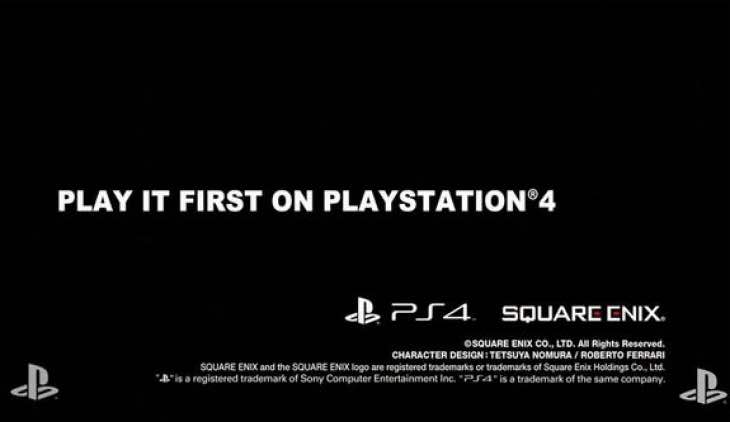 At E3, we saw a trailer and it looked amazing. We wondered what game it could be at first, but then once the music kicked in, followed by a behind view look at Cloud and his Buster Sword it was unmistakable.

The graphics were absolutely jaw dropping and we only hope that Square-Enix is planning to show more Final Fantasy VII PS4 gameplay by the end of the week.

We’ll add the teaser trailer once we have it, but for now give us your reaction to the fact that Final Fantasy VII is finally coming to PS4 and the fact that it’s exclusive first on PS4.

Xbox One owners, how do you feel?