Nintendo Switch owners will soon get their wish granted with Final Fantasy VII finally coming to the console in 2019, thanks to a recent confirmation from Nintendo.

While not specifically stated yet, we’re guessing that these will be the same HD Remasters that came to PS4 but we’re not alone in thinking why Final Fantasy 8 is always left out of the party. 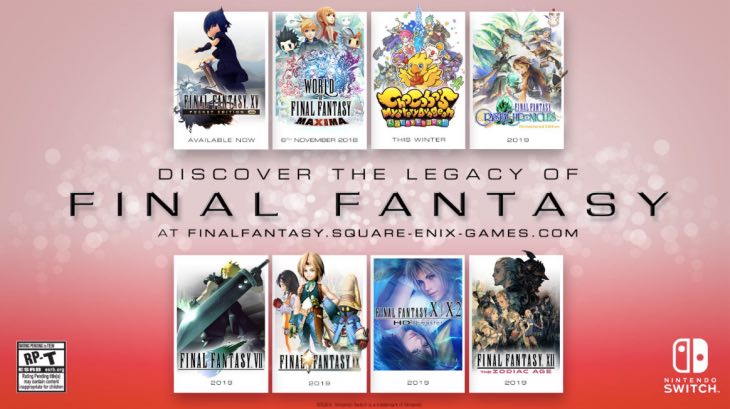 FF8 is one of the best games in the series in our opinion and it’s strange that we haven’t seen the game remastered on the scale of all the other FF titles out there.

If you are planning to get Final Fantasy 7 Remake when it eventually releases, this looks like the perfect appetiser on Switch to get you integrated with the story.