We can see that there is plenty of debate over the recent announcement of Final Fantasy VI for Steam which is coming later this month.

Many Final Fantasy fans regard FF6 as one of the best in the entire series in terms of storyline and now on December 16 you will be able to relive the adventure for £10.99 – a 10% discount is also available during first week of launch.

One factor that you may want to consider though is that this is effectively a port of the mobile version of Final Fantasy XI, rather than a port of the PS1 or the original SNES version. 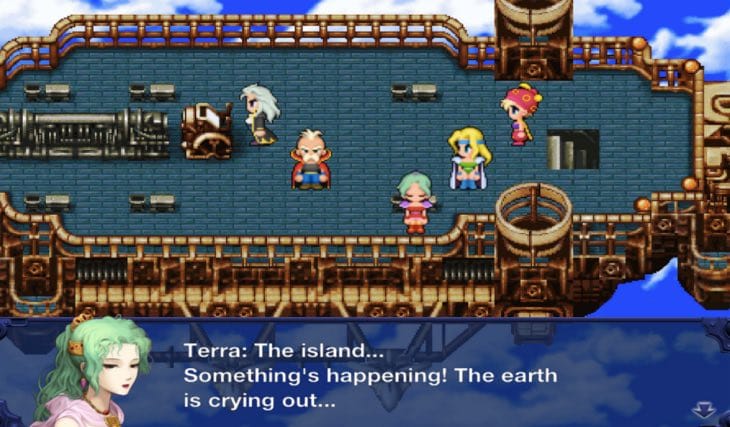 This is important to some, as the mobile version contains newly updated sprites which many fans believe are actually worse than the originals.

Still, this could be the first step onto a full blown remake like FF7 if the demand is there. Watch the new trailer below and let us know if you will be buying the Steam re-release.

Would you have preferred a port of the PS1 or original version of FFVI instead?